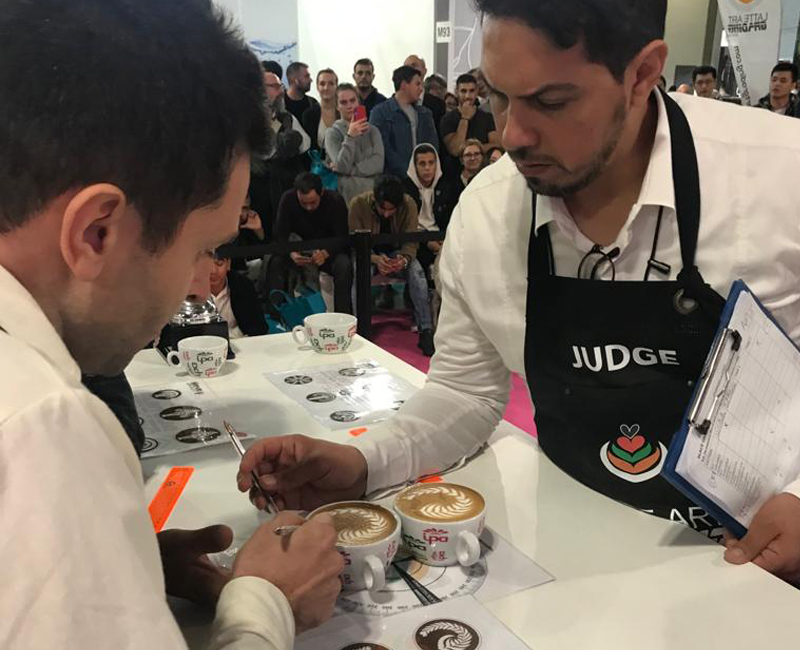 Already the new 2.0 regulation provided that all competitions have calibrated judges in presence but in view of the future developments of the system everything became even more necessary.

At the call of the Lags, where for Italy, the maximum number of judges expected is 10, the Examiners adhering to the system sent numerous requests, many of which are on standby for now due to the number reached.

Indeed, the quorum of judges met for the Italy Lags Judge Calibration, which will make this new tool active: a team of professionals who will act as judge in competitions and make new changes to the existing regulations.

The calibration dealt with the fundamental aspects that a judge must have and be, behavior and responsibility, competence and knowledge of the rules of the Lags Battle, up to practical tests of discussion and comparison on many competition patterns in order to align the different points of view and conform to the correct judgment.

According to the founder of Lags Luca Ramoni (who created the system about 7 years ago), a group has emerged strongly motivated to do well and to grow this "discipline" which is increasingly the driving force of many others who are involved in the world of coffee. It was necessary to have a team of expert judges to give value to a system that was born from Italy and that gives prestige to our ability and competence.

The Baristas / Examiner Lags present at the calibration:

We hope soon to see this team at work in the next national and international championships together with the new group of judges that will arise from the next Calibration which will be made for foreign countries adhering to the L.A.G.S. system.