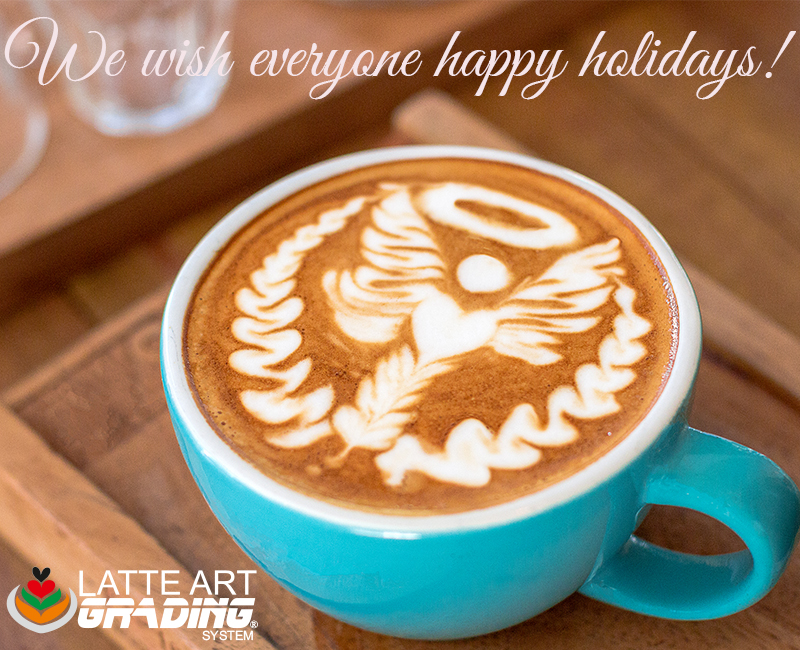 After the grandiose World Championship which was held in Abu Dhabi in December 2022 with the support of the LAGS Chapter of the Gulf Countries, Brewever Consulting Co., 2023 is off to a great start with the new selection stages in Italy and in all the countries of the world which are part of the Latte Art Grading System.
Italy has organized several selection stages, from north to south, to decree the semi-finalists who will then compete in the Italy national final in October at Host Milan, before moving on to the WORLD LAGS BATTLE the following day.
That’s why all foreign countries linked to the LAGS circuit are called to organize selection stages in their own countries, to decree the national champions who will compete in the world final THE WORLD LAGS BATTLE at Host Milan in October 2023.
All nations interested in organizing LAGS BATTLE to select the national finalists have to send a request email to the following email address system@latteartgrading.com with the scheduling of the date of THE LAGS BATTLE event, a poster advertising the Lags Battle, all specifications relating to locations, sponsors and participants, who have to obviously be part of the LAGS system and have at least the green level in order to compete.

It is necessary to send this request no later than February 28, 2022.
The Latte Art Grading System will support all nations that want to organize national LAGS BATTLE, including the organization of the team of LAGS judges who will be available.
In wishing you happy holidays and a happy new year, we remind the LAGS offices will be closed from 24 December to 08 January (inclusive).
The Lags Team