SEE YOU IN 2023: THE ITALIAN SELECTION STAGES COMING SOON! 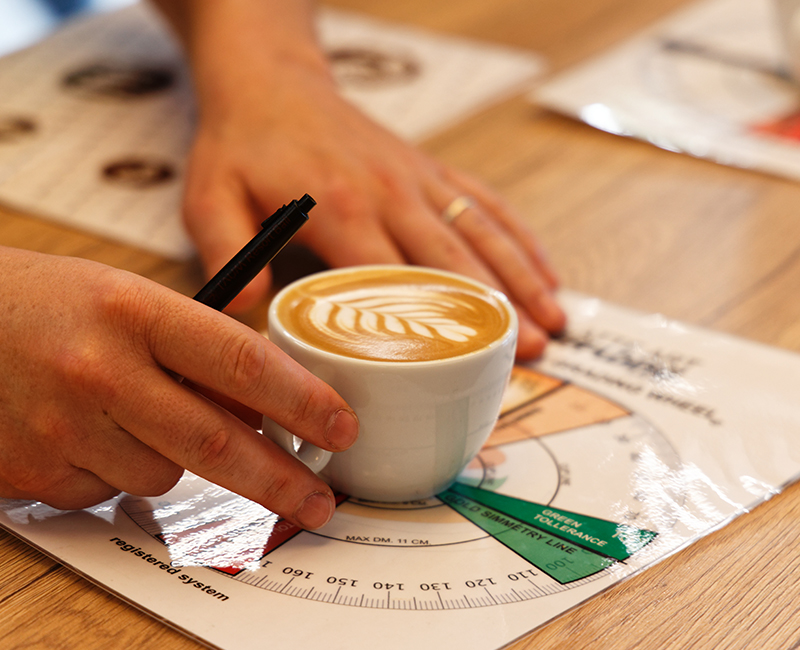 2022 ended with the huge THE WORLD LAGS BATTLE in Abu Dhabi, where the latte artists challenged each other and 3 brought home the victory, respectively for the green level Italy, for the red level Morocco and for black Italy.

The new year will open with the stages of the Italian 2023 selection which will decree the Italian semi-finalists for the 2023 national final of Host, Milan.

The first stage of this Latte Art Grading System Battle tour will be held in Padua on March 27, 2023 at the Lags Certification Point Diemme Academy; it will then be the turn of Florence where, on May 03, the second round of selection will be played at the Lags Point Espresso Academy, with the support of Simone Celli and the entire Florentine team. The competitions will then move to southern Italy where, in Naples on 29 May 2023, Italian latte artists will compete with latte art shots at Saka Caffè, Certification Point of the LAGS system. Finally, with the very latest we return to the north and more precisely to Brescia where on 26 June 2023 there will still be the possibility for the Italian competitors to grab the victory and compete in the national finals of Host Milano in October 2023.

Registrations will open starting from January 15, on the Latte Art Grading System website in the "Italian Championships" section.

In short, a year full of itinerant competitions that from north to south will decide the 4 semi-finalists who will compete in the Italian national team of Host 2023, whose winners will move on to the THE WLAGS BATTLE 2023 world championship.

At the same time, all the foreign countries belonging to the Latte Art Grading System will also organize selection stages which will decree the finalists who will fly to Host to compete in THE WORLD LAGS BATTLE 2023.

Stay tuned to discover all the news as you go!

The Latte Art Grading System will be closed for holidays from December 24th to January 8th included!